“Choose to challenge”, theme by the IWD organisers for 2021.
“A challenged world is an alert world,” says the IWD organisers. After an extremely difficult and challenging year, Women have outshine in the world once more. During the pandemic thousands of women have worked day and night as front line workers for the past one year.

Not just on the individual level, women have proved themselves tremendously on National level in decision making, knowledge, spontaneity and tackling the situation in the covid times. For instance countries like Denmark, Ethiopia, Finland, Germany, Iceland, New Zealand and Slovakia have done outstanding job in this crisis, and all have one thing in common, Women leaders!

Now let’s talk about a few amazing women working tirelessly and challenging the society and making India even more incredible. 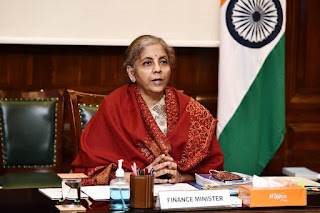 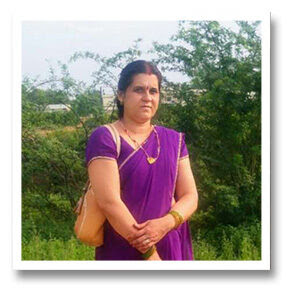 RANJANA DWIVEDI – Going door to door to spread awareness about corona virus, a lady from Madhya Pradesh’s Rewa district is the lone representative from India to be featured in NPR’s documentary of 19 women from across the globe who are overcoming challenges during the pandemic. Called Asha Didi in the village where she works, Dwivedi has served the hilly and remote Gurguda village in Jawa block of Rewa district, home to 500, for a decade now.
Dwivedi has been traveling more than 15 miles daily from her home to Gurguda, a trip that involves crossing the mighty Tamas river in a boat.

“I twice fell in the river, but it has failed to jolt my duty and commitment to the villagers,” she told NPR. 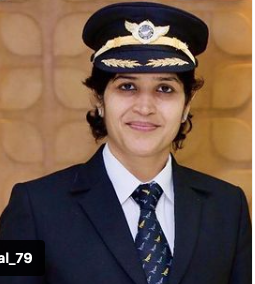 CAPTAIN SWATI RAVAL - Captain Swati Raval piloted the Boeing 777 that brought back Indians on March 22, 2020. She is the first civilian woman pilot to lead a rescue aircraft during the coronavirus epidemic. She dared to fly to a coronavirus hotspot and saved stranded students stuck in Rome.
She was congratulated in an equal degree by Prime Minister Narendra Modi, Civil Aviation Minister, Hardeep Singh Puri, and Minister of Petroleum & Natural Gas Dharmendra Pradhan.
This women’s day, lets challenge the world and speak up. Let people know about your views and thoughts in more expressive way.
In the end , we shout out to all those women who are home makers and doing an amazing job without any expectation and appreciation.
You are an astounding personality and a super woman. 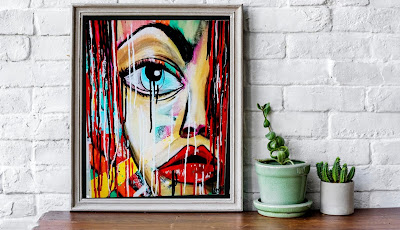 3 Things You Should Know About Women Artists