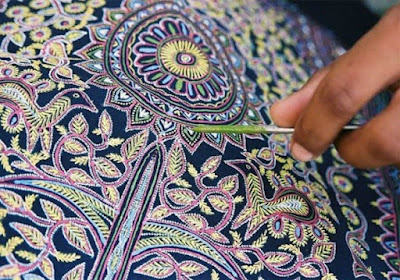 With the fast-growing world, we have left behind a lot of valuable and precious possessions. So many innovations, machinery and new techniques have taken over the course of work, everything has become modernised and easy to use and make.
But the beauty and values attached to the old ways have always been unmatched, so as they say “old is gold”.
Here are a few arts that is disappearing from the face of earth and it’s our responsibility to preserve them for the future generations. 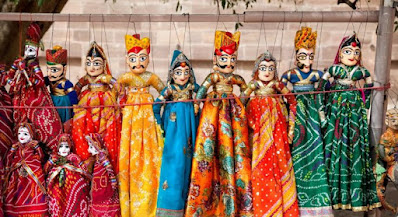 PUPPET ART – Puppets have been a huge part of everyone’s childhood, but sadly the future generations might not experience this amazing art. This slowly fading away art used to have organized shows for adults and kids all across the country, puppetry is a form of theater. A way to narrate stories through manipulation of some type of human and animal figures. DHOKRA ART – A process of metal casting using lost-wax, been used in India for 4,000 years and still used locally. One of the earliest known lost-wax artefacts is the dancing girl of Mohenjo-daro.
Both foreign and domestic markets are very fond of this art but due to the modernization, there has been a change in demand and preferences. 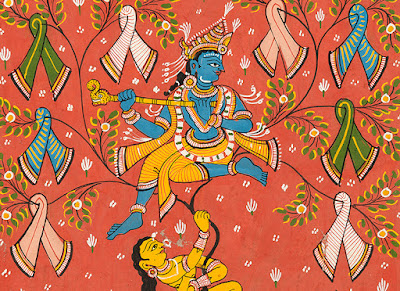 PATTACHITRA ART – an artform known for its intricate design and detailing, as well as its mythological narratives. Pattachitra is one of the ancient artworks of Odisha, originally created for rituals and souvenirs for pilgrims. The traditions of pattachitra paintings are more than a thousand years old. The painters of pattachitra were originally known as chitrakars. 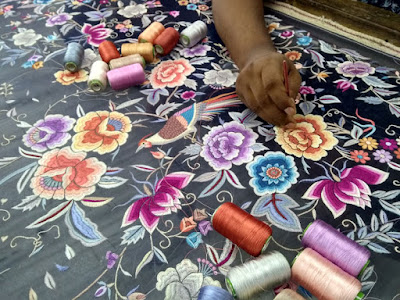 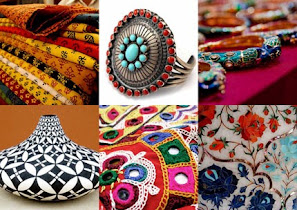 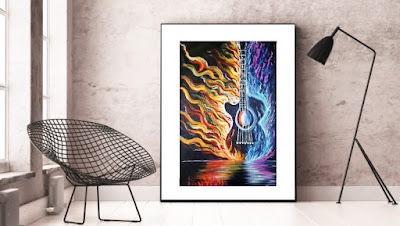